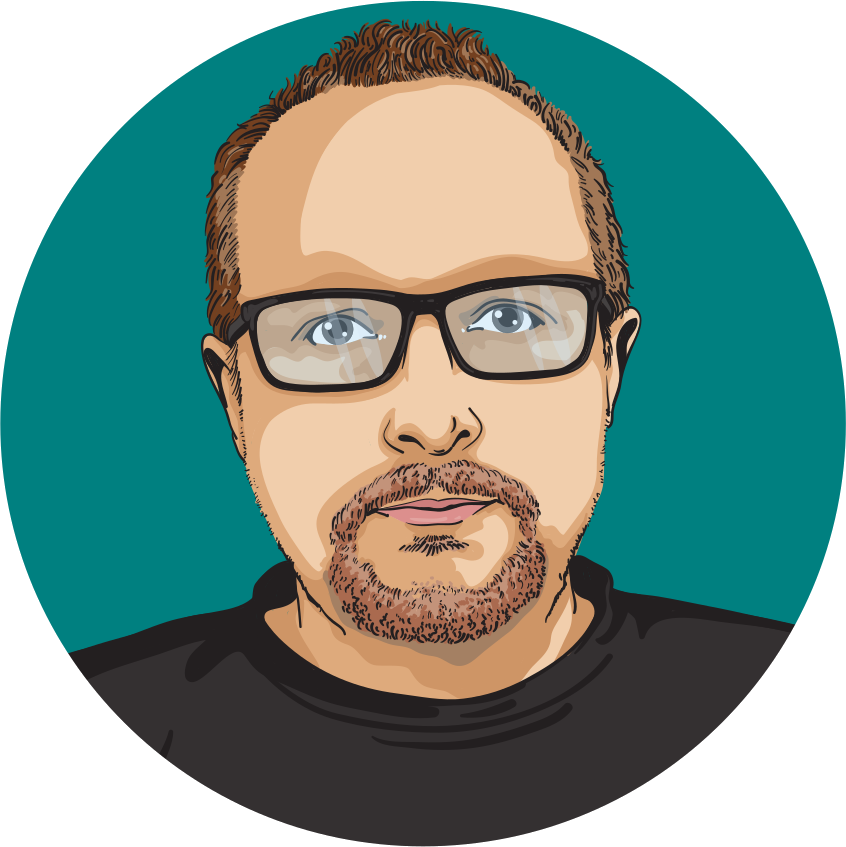 Moving from a SQL-backed database to MongoDB can be quite an experience. Your tables are gone along with the schema that used to be in the top 3 responsibilities of your architects and the last but not least you can think of relations as “it’s complicated’. Soon after migration you start to realize that the tables you loved were no big deal and collections though slightly different will do the trick. Lack of the schema is more handy than not as you can enforce schema on the API level and easily upgrade your code without the need of ever calling the likes of ALTER TABLE. Relations are a bit different as data is relational by nature and you want to care for it in your DB. This last sentence makes it clear why a NoSQL database is a better term than non-relational database. Things done! You have a running MongoDB instance that keeps your data and answers your questions all backed by carefully created indexes. You feel like an expert looking down on all the people still using obsolete SQL. Congratulations! You’ve just reached the peak of “Mount Stupid”.

Have you ever compared the response time or the disk space allocated say against SQLite*? You may be surprised.

*) Author of this blog has no affiliation with SQLite and just as everyone cannot get his head around why there are no RIGHT JONIS in SQLite and you need to turn your picture by 180 degrees and utilize LEFT JOINS instead.

Now the time to descent to the “Valley of Despair”. First thing you realize is that typing SQL is somehow easier to typing MongoDB aggregations. It’s likely that if there were no brackets highlighting in the mongo shell MongoDB would have been doomed long ago as your typical aggregation ends with something like: “}]}}])”. Next thing is that JSONs you see all over your screen are not always JSONs. They may be JSONs, “MongoDB Extended JSONs” in two revisions (v1 and v2) and two flavors (cannonical and regular) or none of them.

Is the document ‘{“a”:1,”b”:1}’ in the above expressions a JSON or not. The answer is it depends. Line 2 does not look bad but for indexes order is crucial and JSON format does not seem to care much:

“An object is an unordered collection of zero or more name/value pairs, where a name is a string and a value is a string, number, boolean, null, object, or array.” (Source RFC 7159)

same story for the extended version:

there is an exception though:

but applies only to “type wrapper” which is not the case here.

If you dump your indexes to a file and try to load them I wish you good luck. This is a quite lucky process after all and most likely you will succeed. It’s only months down the line on some prod environment in the middle of the night that this will fail.

None of our JSONs formats again just announced in a more verbose way.